English singer-songwriter Adele told talk show host Oprah Winfrey that she felt “out of control over her body” when she “had panic attacks.”

Although she lost 45 kg, she stated that it was not her intention, but the exercise served as a coping mechanism after she got divorced.

She told presenter Oprah Winfrey in her ‘One Night Only’ special: “[Working out] it was mostly about my fear. I had the most terrible anxiety attacks after leaving my marriage – it confused me so much and made me feel like I had no control over my body. “

“They would paralyze me completely and make me so confused because I had no control over my body,” she added.

“I realized how much I trusted my coach’s presence when I felt so lost, but I wasn’t scared either when I was in the gym. It was my time – I had a plan every day when I had no plans. “ 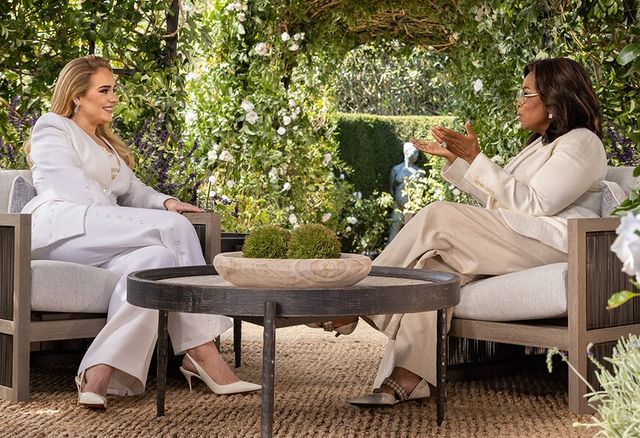 Adele was constantly criticized for her weight, especially at the beginning of her fame, but she always insisted that she wasn’t making “music for the eyes, but for the ears”.

She told Oprah, “Me [wasn’t] shocked or even in phases – my body has been objectified throughout my career. Am I too big or too small, am I hot or not or whatever – I never looked up to someone because of their body. “ 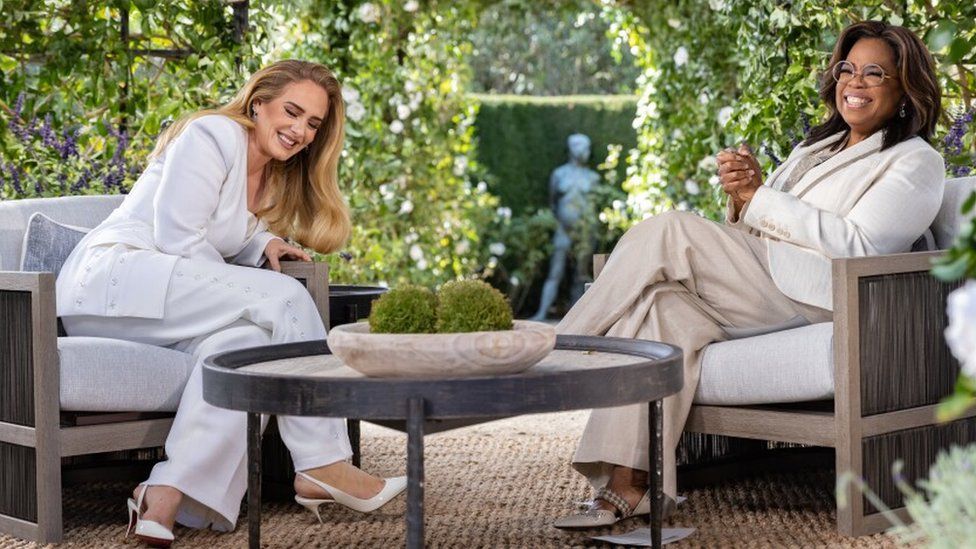 “It is not my job to check how people think about their bodies. I’m sorry that it made someone feel terrible, but that’s not my job. “

Adele admitted that she found adapting to life after the divorce “stressful”.

“The process of not seeing your child every day – wasn’t really a plan I had when I became a mom to run a business, so many people know what I’m talking about,” Adele continued.

“I feel the same way. I’ve juggled these things too. And I felt like I wasn’t doing it anymore and also trying to move forward, but on purpose. Not just to get out for no reason. It hurt my feet to walk through all the concrete. “