72 emails with the correct answer were drawn at random. Three readers who were right on one of the 24 days had the chance to win a digital voucher for our ChessBase Shop.

We also drew 14 x 2 chess endgame Fritztrainer DVDs (Volume 1 to 14, ENG / GER) by Dr. Karsten Müller as prizes. The Fritztrainers were all signed by the endgame master Müller and therefore have a special collector’s value, as there are not that many of them left.

Almost this year 65% all the answers came from Germany! Does that mean that Germans are particularly good at finals?

82 readers (!) You can actually guess every single calendar door correctly and thus also qualify for the raffle for the three main prizes.

The winners of a digital 20 euro voucher are: 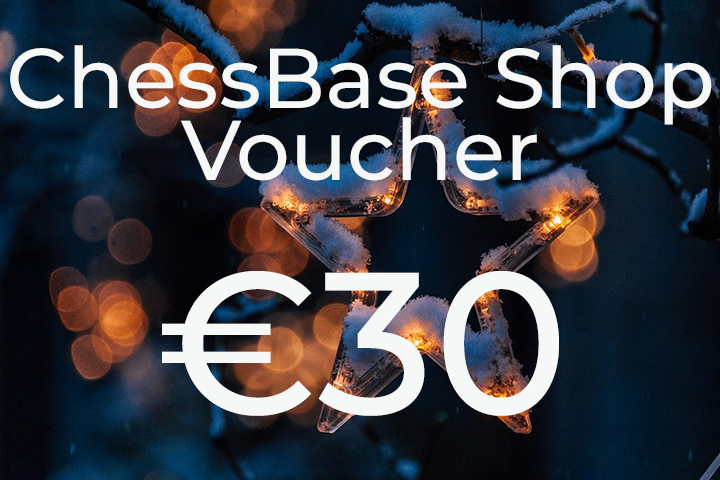 The winners of a digital 30 euro voucher are: 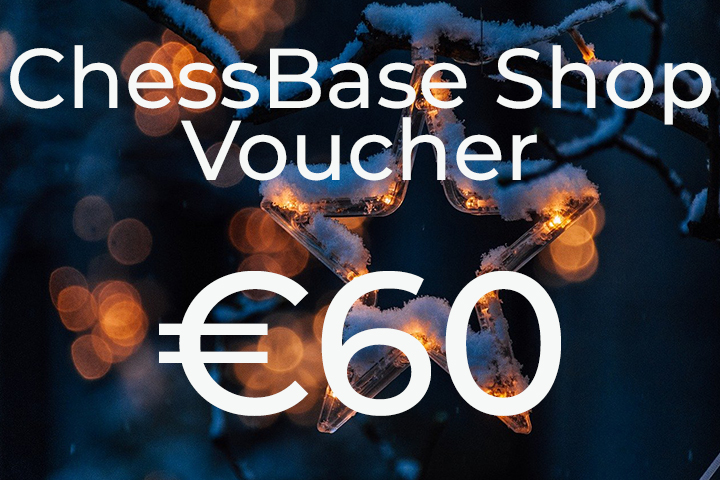 The winners of a digital 60 euro voucher are: 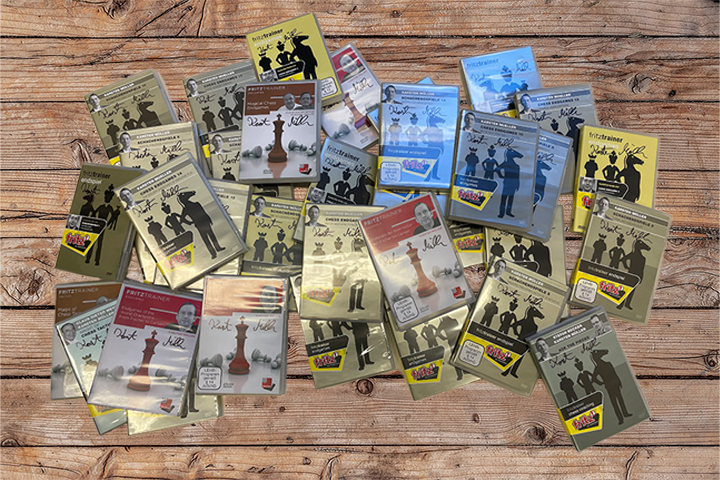 The 14 winners of the two signed Endgame DVDs are each:

(The DVDs are drawn completely at random.) 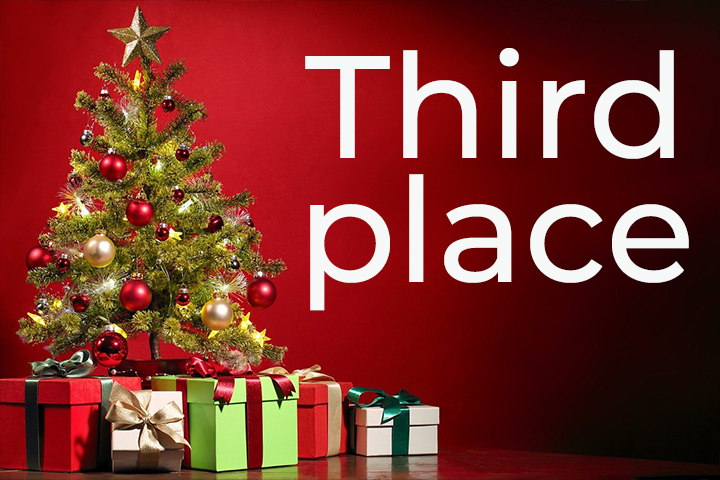 (It is what it is. Unbelievable, Joachim K. has already achieved third place for the second time. A bit of luck is also part of it!) 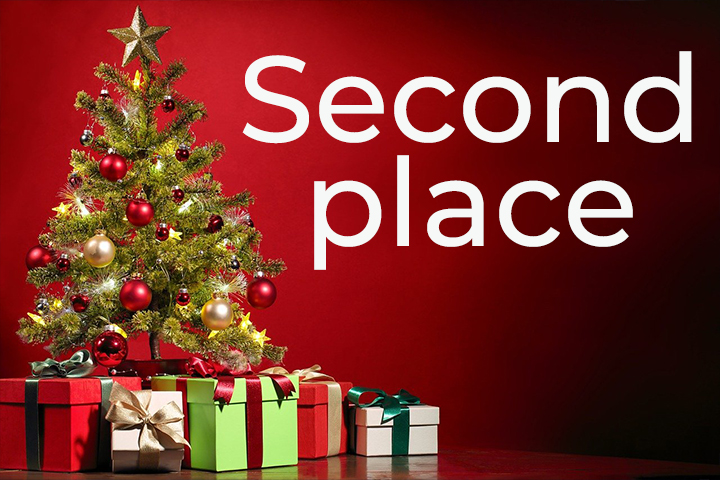 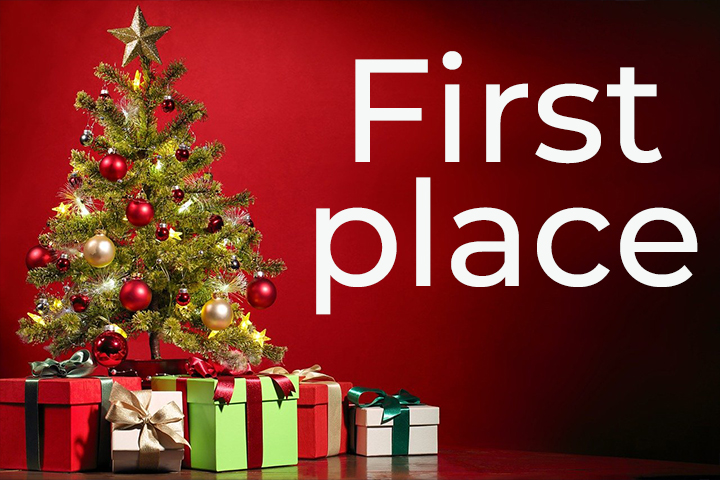 First place goes to Coert J. from the Netherlands!

All winners will receive a confirmation email from us in the first week of January. We ask for the address of all winners of prizes sent by post.